History & Evolution of the Starbird

Those versed in the golden age of audio recording know George Starbird’s legendary Model No.180 studio boom stand has earned a place alongside the most revered vintage analog microphones, consoles and outboard gear of the era. Starbird started Meletron Corporation in Los Angeles in 1939 to manufacture radio parts. He designed the Model 180 studio boom stand for large broadcast environments in the 1940s and recording studios soon discovered its unrivaled reach, range of motion and stability and adopted it as the large mic stand of choice. Meletron turned its focus to manufacturing pressure sensitive mechanical switches for the lucrative aeronautics, military and industrial markets in the early 1950s and ceased operations in 1970. Manley Laboratories, Inc., celebrated maker of professional studio and hifi audio equipment, purchased the tooling and trademark for the Model 180 in 1991 and produced an updated version of the Starbird in their California facility until 2010. Now in its third iteration, Starbird by Triad-Orbit (T-O SB-1) incorporates patented T-O innovation to impart new levels of performance, versatility and stability to the storied Model 180 platform. Most importantly, All Triad-Orbit Starbird stand base, boom swivel and clutch components retrofit to legacy Starbird stands.

StarBase™ is a massive cast iron base with retractable legs that pivot for optimum positioning and tuck away under the base for efficient storage.

BoomStop™ is a pin locking mechanism that secures Starbird booms in any position, regardless of the weight suspended, for safe, worry-free operation.

Includes a quick-change coupler at the end of the boom as well as an OA ball joint, which provides superior position and on-the-fly mic swap capability. 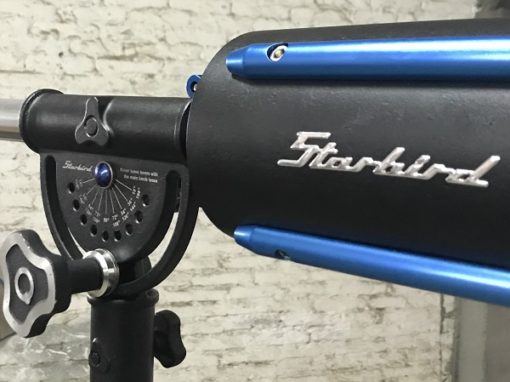 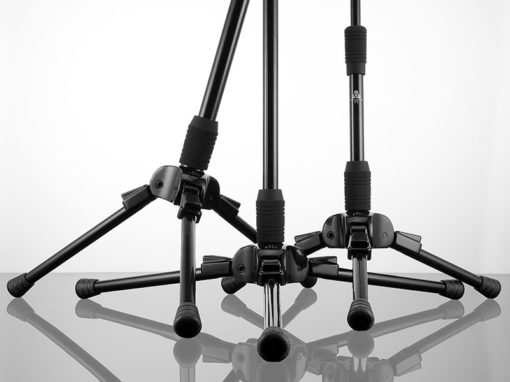 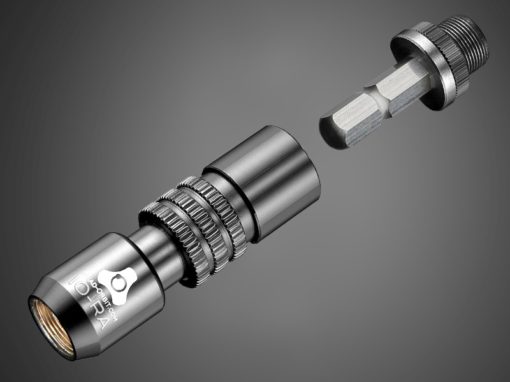